Meet Farhang: Celebrating Mehregan
Sunday, October 9, 2011 – 7 to 9 p.m.
The evening will feature FEREIDOUN FARAHANDOUZ, who will recite poetry about Mehregan and its significance. GORDAFARID will also perform pieces from the Shahnameh that recount tales of Mehregan in the form of naqqali (a traditional style of Persian storytelling), along with live traditional Persian music by AVA Music Ensemble. Mehregan is a time-honored tradition that celebrates “Mehr” (Persian: Mehr or Mihr), which means friendship, affection and love. It is also widely referred to as the Persian Festival of Autumn.

Fereidoun Farahandouz was born in Tehran in 1947. In 1967, he became a full-time employee of the National Iranian Radio and Television Organization and stayed until 1979. Farahandouz was Iran’s National Television Channel Two news managing director and editor, but alongside these responsibilities, he doubled as announcer and performer on other TV programs, as well.

In this capacity, he traveled to various provincial centers to assist in opening TV stations in those provinces. In 1974, he attended the six-month training course in communications science and radio-TV broadcasting at Michigan University. Upon returning to his home country, he pursued his professional activities by producing scores of TV programs, and interviewing many cultural, literary, political and social luminaries. Farahandouz immigrated to America in 1979 and joined Voice of America’s Persian Service in 1980, where he assumed various responsibilities over a period of 23 years. After retiring from VOA in 2003, he focused on studying and voicing the poems of contemporary Iranian poets in albums titled “Hello Again” (2004), and “Shouting in the Wind” and “Sound of Love” (2006). The latest production by Fereidoun Farahandouz is a collection of poems and songs, titled “Norooz”. Fereidoun Farahandouz currently lives in Maryland, USA.

About Fatemeh Habibizad “Gordafarid”
The first female naqqal (storyteller) of Ferdowsi’s “Book of Kings”, Gordafarid has excelled in the art of naqqali (performing the traditional narration of epic stories) through twelve years of meticulously researching these narratives and patiently following in the footsteps of the masters of this ancient dramatic art form. Incorporating different styles of naqqali into a seamless and unique narrative style that is all her own, Gordafarid challenges the conventional social norms that consider naqqali an art form performed by men and for men in public places. Gordafarid continues to draw and captivate large audiences in Iran and abroad. She has published books and articles on naqqali, and offered workshops and courses on the subject at schools and universities. 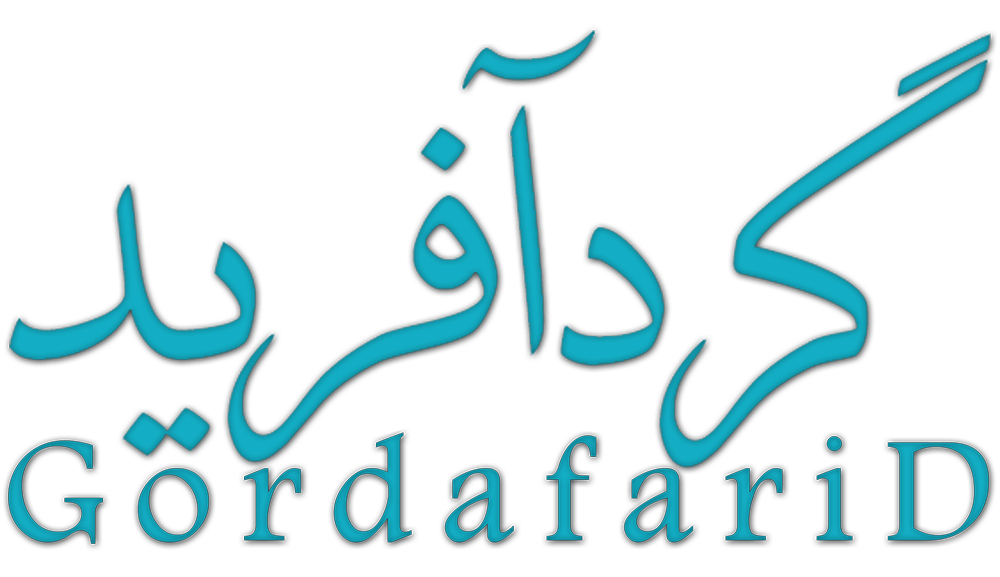